On Saturday we had a work day for the airplane and hangar.  I had volunteered to smoke some meat for the meeting, so I started prepping several days in advance.  I picked up a packer brisket and a couple racks of baby back ribs.  Since my smoker is small, I would have to do two different cooks to cook all the meat.  I started smoking the ribs on Friday afternoon, and stayed up late to start the smoker for the brisket around midnight.  To keep from waking up the rest of the family, I had my hammock setup outside so I could tend to the smoker.

I made it up to the hangar around 10 and got to work on installing lighting.  As others arrived, they started chipping in, starting new projects, etc.  It was great to see everyone there and working together.

We had a nice meeting, and everyone brought great foods to enjoy as we talked about our airplane and club business.

After the meeting, we dove back into a few projects, and a few people did some flying.  One of our club members, Conway, has been working on finishing up his license in a different plane, and had not had a chance to fly in our plane.  so I offered to take him up in the club plane and let him have the chance to fly it. 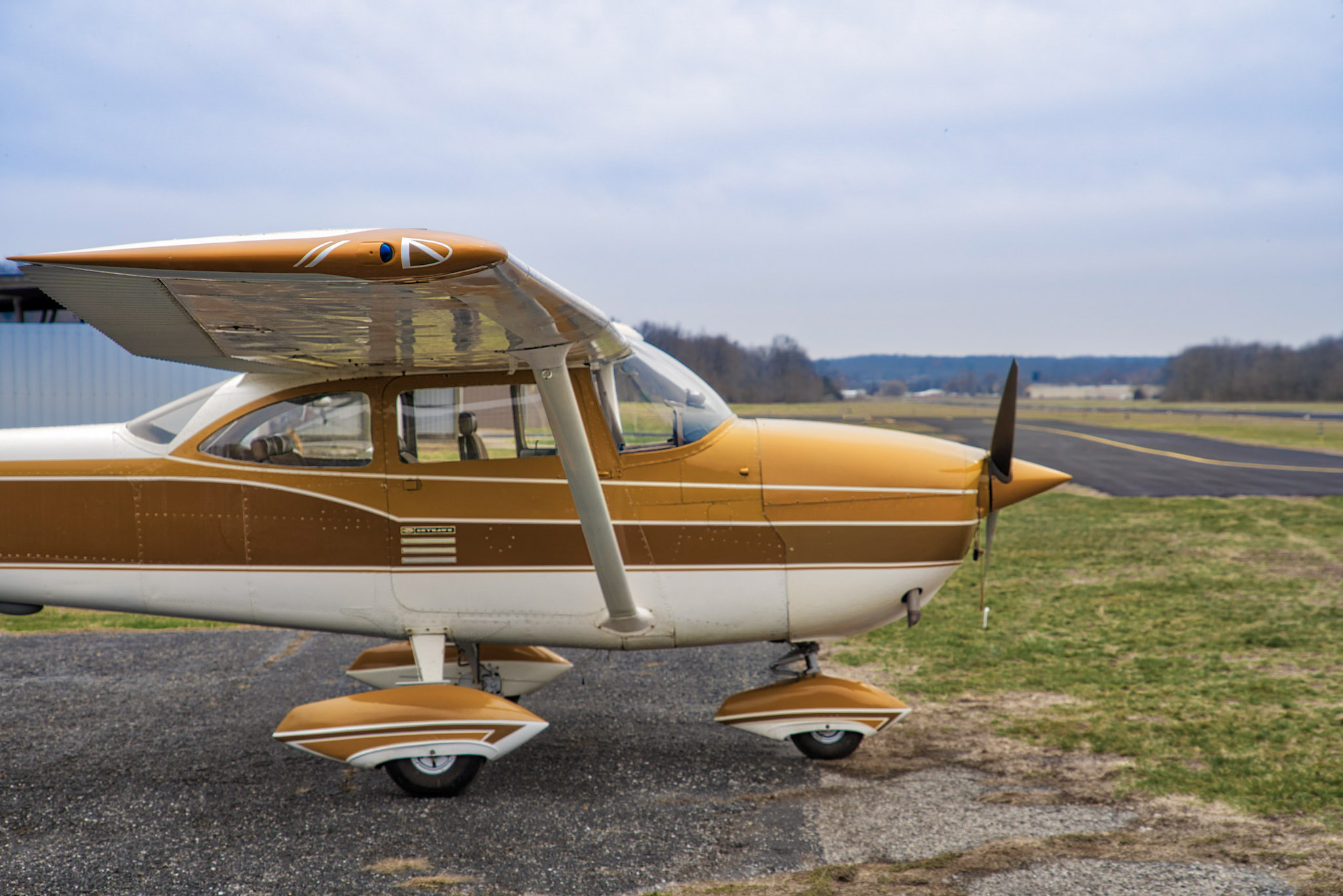 Work has been busy with lots of travel, so I haven’t been able to fly much. The weather was great, so I […]

Well, this weekend didn’t hold much in the way of aviation. At first, Erica and I thought we might run over to […]