We drove over on Friday, stopping for a nice lunch in Paducah, and on into Louisville.  On Saturday, we drove around and enjoyed some of the sites, and flavors of Louisville before we went to the Bourbon and Beyond festival.

The weather had been crummy, and the forecast was for rain to continue through the evening.  It was right.  We were equipped with raincoats and ponchos, so we could tolerate the forecast conditions.

When we arrived, we quickly ducked into one of the tents, and got a drink while we waited for closer to show time.  Their were two main stages side by side, setup so that as soon as one act finished, the other would start up on the neighboring stage.  A pretty good setup.

We got into a good position to watch Cheryl Crow, and enjoyed that.  We were at a pretty good angle to watch David Byrne, but still a good show.  The final act of the night (for us) was Lenny Kravitz.  Lenny put on an awesome show, and the rain let up a little bit.

On our way out the grounds were a mucky, muddy mess.  We got back to the room late and slept in a while the next day.  The next morning, we learned that the second day of the festival was cancelled, and we wouldn’t get to see Sting perform.

We made the best of the change in plans and went over to Frankfurt to see the Buffalo Trace Distillery, and tour a bit of the Kentucky countryside. 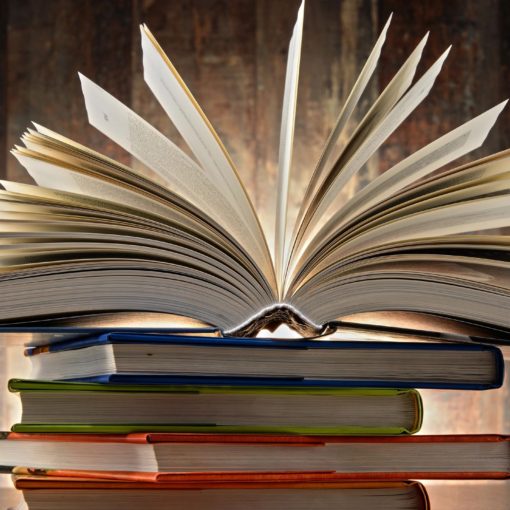 I read a lot more this year than I have in a while. Here is what I read (that I recall) this […]

On Sunday Erica and I set out on a photo adventure.  We had been to Calico Rock, AR back in the spring, […] 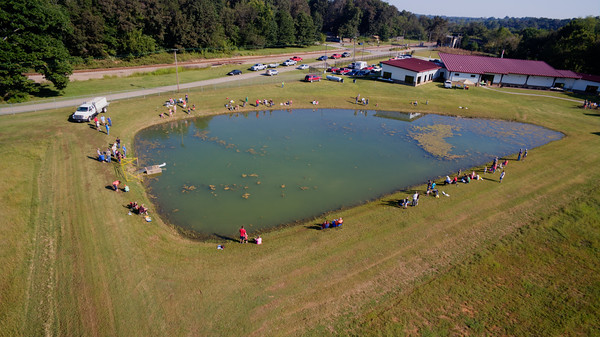 Friday night we had dinner with my friend Jayden, who was home for Spring Break with his girlfriend, Corra. Jayden was going […]