Well, this weekend didn’t hold much in the way of aviation. At first, Erica and I thought we might run over to Eureka Springs on Saturday afternoon, but we wound up deciding to drive up to Montauk State Park for a look around. Sunday morning, we woke up early intending to fly down to Gaston’s for breakfast, but foggy conditions and a forecast for rain caused us to seek local breakfast food. Finally, Sunday afternoon we thought about hopping over to Branson to go down to the landing, but the low weather South of Branson and a low cloud layer in Willow caused us to postpone that idea.

Ultimately, we just stayed in the area and did a little flying. There was a low scattered deck of clouds at 3,000 ft, so we climbed up to 4,000 ft and explored a little in the clouds (maintaining VFR clearance requirements).

I want to start Commercial training shortly, so I planned to practice (or at least try) some of the commercial maneuvers. I did a power off 180 to landing at Mountain View, then on the way over to West Plains, I flew an “interpretation” of a lazy 8, and another power off 180 at West Plains. The third power off 180 at Willow was pretty good, but I decided to make another trip around the pattern, and my final 180 was not as good as the third one. Should have quit while I was ahead. 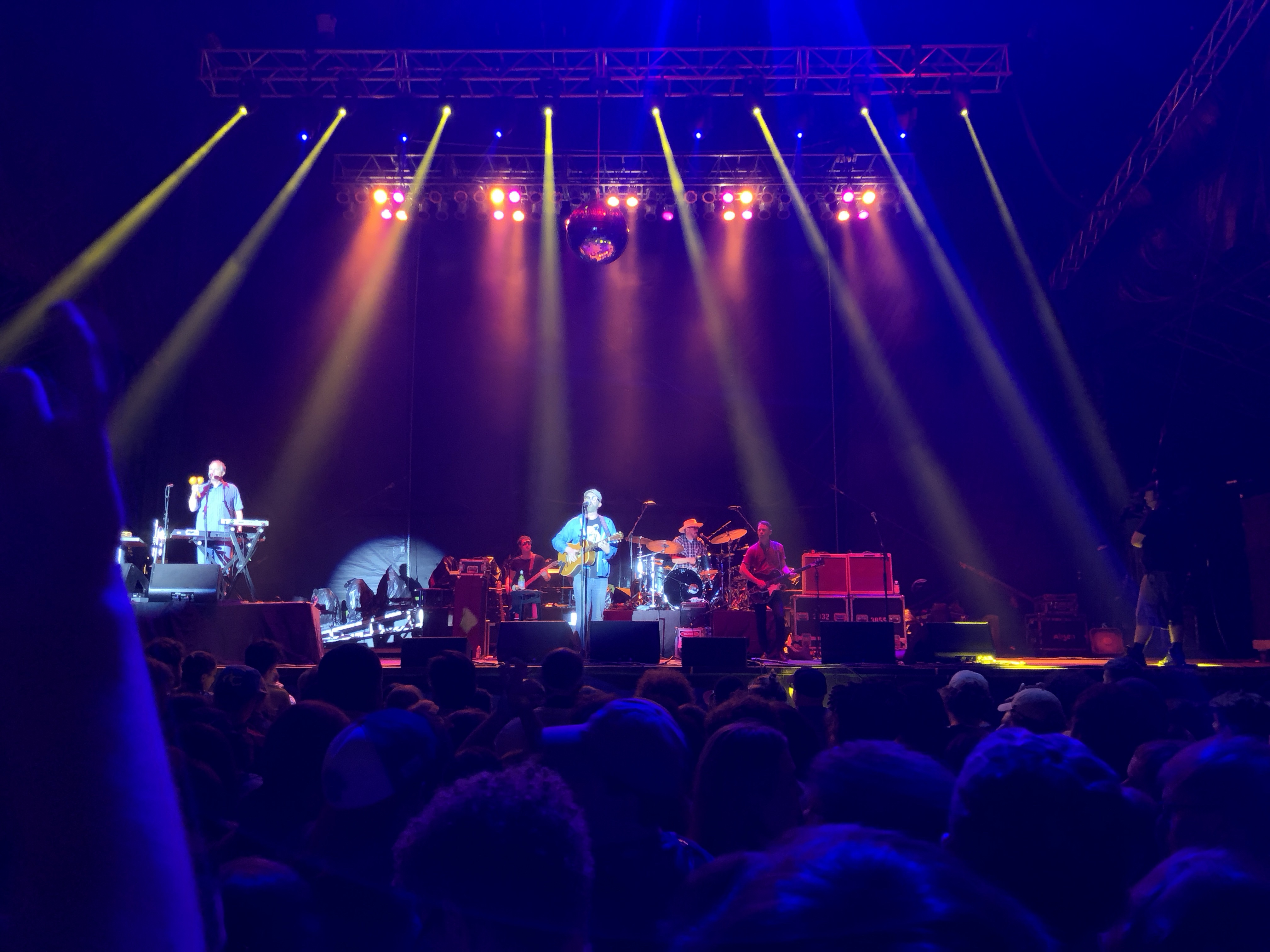